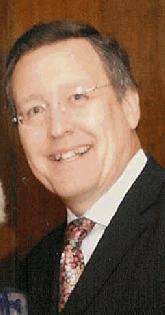 Bob Little has been writing and commentating on corporate learning and technology based training, including e-learning, since 1990. His work is published across three continents – the USA, Europe and South

Bob Little has been writing and commentating on corporate learning and technology based training, including e-learning, since 1990. His work is published across three continents – the USA, Europe and South America - as well as in UK-based publications, making him unique as a commentator on the worldwide e-learning scene. He is the author of the e-book, 'Perspectives on Learning Technologies' (available from Amazon and The Endless Bookcase).

In July 2014, his book chronicling the history of Pendley Manor ('A Perspectiove on Pendley') was published as an e-book and softback. The second edition of the softback was printed in October 2014.

He also writes on other business-to-business issues including waste and the environment.

Before establishing a freelance journalism and business-to-business public relations consultancy in June 1990, Bob Little had been an in-house newspaper and magazine editor.

Among Bob’s many interests are music and sport (especially cricket – he plays for the St John Fisher Cricket Club). Trained at the Welsh College of Music and Drama and The Royal College of Music, Bob auditioned twice (unsuccessfully) for the Royal Opera. He wrote a biography of the tenor, Edgar Evans (‘Edgar Evans – Extempore’, published in December 2005).

A nationally recognised and accredited lay preacher with the Baptist Union of Great Britain, Bob served as chairman of the inter-denominational Beds & Herts Churches Media Trust from June 2004 to November 2005. From 1998 to 2010, he was a trustee of this Trust. In 2008, he joined the board of the ecumenical charity Workplace Ministry in Hertfordshire and Bedfordshire - now known as Workplace Matters. Since September 2012, he has been Chairman of the Hertfordshire Fellowship of Baptist Preachers. 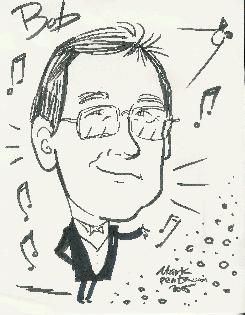 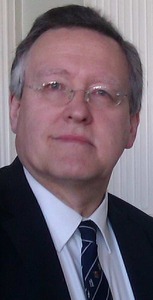