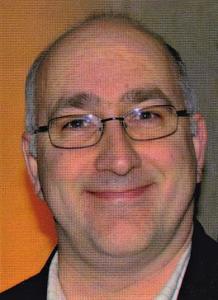 I am an all-round media journalist with more than 25 years of experience in writing and sub-editing across a range of genres including television, music and lifestyle. This includes social media, TV and radio appearances, conducting celebrity interviews, picture research and routine production administration such as flatplanning. I also possess excellent inter-personal and telephone communication skills. Also at: http://uk.linkedin.com/in/jerryjourno1, http://jerryjourno58.wordpress.com/, http://about.me/jerryjourno58