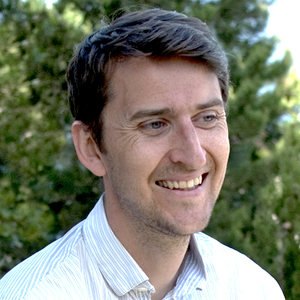 Over the course of my freelance career I've written for numerous publications, and my byline regularly appears in the national press. Several of my articles appeared in the Guardian's weekly technology

Over the course of my freelance career I've written for numerous publications, and my byline regularly appears in the national press.

Several of my articles appeared in the Guardian's weekly technology supplement, and I've since written numerous pieces for the Guardian's Small Business, Housing and Public Leaders networks.

Between 2007-2009 I wrote a weekly article for the Leicester Mercury on small business issues, and produced numerous features on complex financial, retail and third sector issues for Perspective Publishing.

I've reviewed video games and smartphones for MSN UK, and produced hundreds of articles on technological trends and consumer technology for the site's tech section. I also wrote several pieces for MSN Social Voices, and between 2010-11 I was a guest blogger on the TalkTalk blog, covering video games, 3D printers and other emerging technologies.

My pieces on the role of technology in education have appeared in both the TES and THES, as well as the Guardian's Teacher Network.

My travel writing has appeared in The Observer, Evening Standard and Scotland on Sunday.

I’m a London-based journalist with over ten years’ experience writing for national media. I specialise in digital culture, sustainability and public sector issues, and most of my work centres around futures topics – i.e. emerging trends likely to shape the world of tomorrow. For example, I’ve covered how journalists are using drones to report hidden stories, whether nuclear fusion could solve the global energy crisis, and how the internet of things could revolutionise public services. I’m also the former Assistant Editor of Green Futures magazine, and a regular contributor to the Guardian. I aim to apply a critical eye to new technologies, cutting through the hype to give an unbiased account of their impact on public services, urban infrastructure, energy and business.