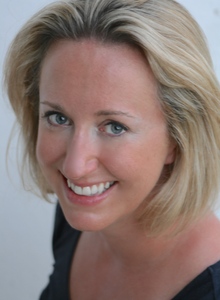 I've worked as a freelance consumer finance journalist since 2005. During this time, I've also done stints editing the Observer's 'Cash' section (May 2013-June 2014), alongside several other roles. Regular

Publications, websites and magazines I contribute to include: The Sun on Sunday, the Observer, the Guardian, The Daily Telegraph, Moneywise, House Beautiful, Prime Location, and The Independent on Sunday.

2003-2005: Reporter, Your Money, The Daily Telegraph
ABI Up and Coming Financial Journalist of the Year 2004