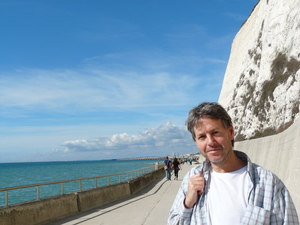 He is highly experienced at providing commercial content for both small and large companies across diverse industries. His work also appears internationally, including features syndicated via New York-based agency Featurewell.

Online experience includes four years working at the BBC. He has also broadcast on both TV and radio. 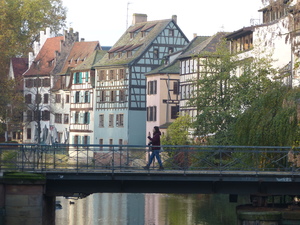 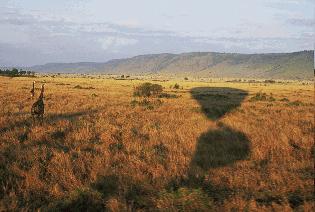 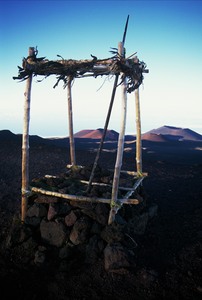 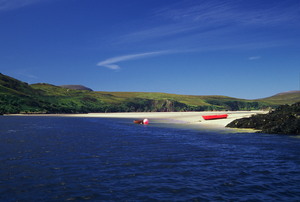 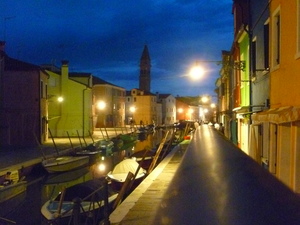