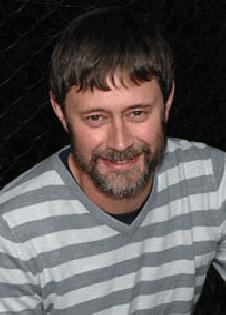 Paul Glendell based Devon, holds a Post Graduate Diploma in Photojournalism from University of Wales, Cardiff, and gained an 'Award of Excellence' in the 54th 'Pictures of the Year' competition in 1996,

Paul Glendell based Devon, holds a Post Graduate Diploma in Photojournalism from University of Wales, Cardiff, and gained an 'Award of Excellence' in the 54th 'Pictures of the Year' competition in 1996, USA. The award winning photo of an oiled guillimot was first published in Life Magazine who entered the competition on his behalf.
With more than fifteen years as a professional photographer Paul's photos have appeared in several of the worlds' leading publications, including Time and Life magazines in the USA. In the UK he undertakes commissions for charities and statutory conservation bodies such as Natural England , the National Trust and Friends of the Earth. His photos are seen in BBC Wildlife magazine, who he also writes news features for from time to time For In Britain, the magazine of the British Tourist Authority, Paul produces feature packages of activity holidays around the UK. He has also had photographs used by most of the country's national newspapers.
Between 1992 - 93 he was based for a year in Bratislava Slovakia where he set up Ekofoto, the first environmental photographic library in Eastern Europe, and worked regularly for the Czech newspaper Prognosis. During that period his photographs were also published in several Slovak newspapers.

Solo Exhibtions
2008 Szekelyland. This exhibition of 50 images looks at the changing culture of the Hungarian people of the Szekely region of Romania. Exhibited in Palffy’s Palace Bratislava Slovakia
2006 Human/Nature 50 Images examining our use and abuse of the natural world. Exhibited in Budapest Hungary
2002 'Szekelyland' . Exhibited in Nove Zamky, Slovakia and Debrecin in Hungary.
2000 'Israel in Times of Peace'.Toured a number of venues in Slovakia
1992/1993 'Wilderness and Legacy'A 52 picture exhibition of photographs sponsored by WWF International and the British Council toured five major art galleries in Slovakia. The exhibition highlighted the beauty of Slovakia's National Parks and the legacy of pollution left behind aftr the fall of communism. 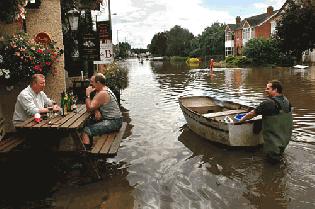 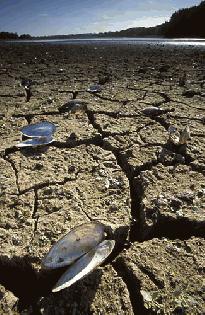