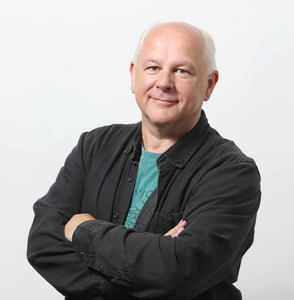 Having started out in my teenage years DJing at my local youth club, I swiftly migrated to DJing on a professional basis in clubs throughout the eighties and nineties. During this period I supported artists like Odyssey, The Real thing, Edwin Starr, the Whispers and many others along with supporting many BBC Radio One presenters (including Steve Wright, Gary Davies, Bruno Brookes) during personal club appearances.

There followed a period of residencies at clubs in Scandinavia before pursuing a “normal” career. Very swiftly I realised I missed the creative buzz which became fulfilled by being one of the co creators of the hugely successful Violent Veg photographic cartoons that sold in their millions on greeting cards and calendars.

Moving on from the Violent Veg project, I continued with my photography that now also evolved into writing the features to support my images. I am a regular contributor to numerous publications in the automotive and Music arena (these include Classic American, Music Republic Magazine, Irish Vintage scene, Retro classic, 100% Biker, Back street heroes). My images have been feature in all the main stream press.

I have been a panelist on BBC radio Derby, featured in Marty and Bernard on the road again (2020) for RTE along with being a lead photographer for the Irish Farmer Calendar. During this time I have been interviewed/featured by numerous publications and radio stations.

Whilst still maintaining a tandem corporate life, I can be found (covid lockdowns permitting) documenting Buskers and other street performers primarily on the streets of Dublin, many of these images can be found on instagram ( #Motorfeatures ). www.ianshipley.eu

Broadcast Media: Presenter of weekly Retro Rock show on Delux Gold Previous experience of presenting and being a radio panelist (BBC Radio Derby). Interviewed (BBC and independent radio stations) on a number of occasions, this has been on the topics including photography, creative arts and licensing of media property. Featured photographer on the Marty and Bernard on the road programme for RTE/Shinawil productions. Print and on-line media: Motoring and entertainment/music based subjects are my field of operation as a freelance writer and photographer. I produce editorial features (both images & text) self generated and commissioned content. Projects within the creative arts and music arena are especially welcome. Gig and album reviews. My work is published across a broad base of publications in the UK, Ireland, USA, AUS and Europe. I am currently based in Dublin Ireland. I have lectured on the professional practice facet of creative media at colleges and given talks to business clubs and schools. 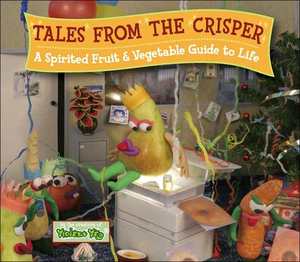 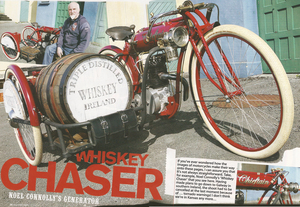 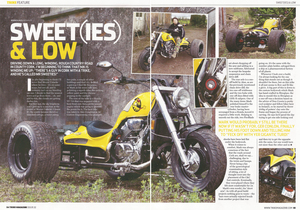 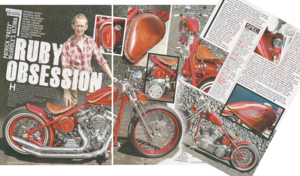 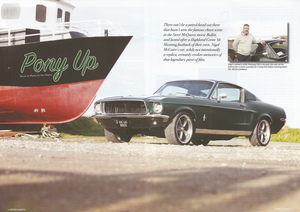 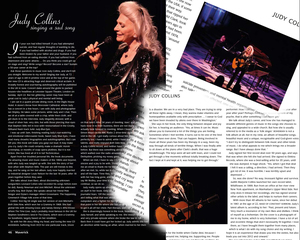 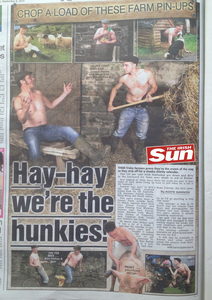 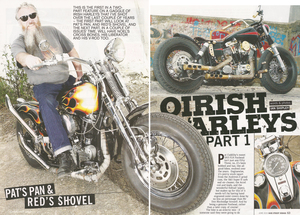 A day on the mine shift.jpg