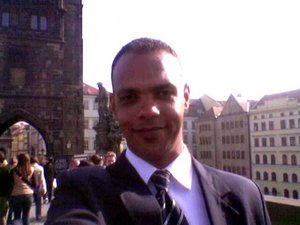 SUMMARY OF QUALIFICATIONS • I have worked as journalist and researcher since 1996. I have covered political affairs as well as cultural affairs with an open perspective. • I am also competent and

• I have worked as journalist and researcher since 1996. I have covered political affairs as well as cultural affairs with an open perspective.
• I am also competent and comfortable reporting about economical, IT, scientific, social, topics.
• My work has been published and translated widely in many newspapers and websites .
• I have received an Encouragement prize and certificate of appreciation from Kuwait for my outstanding work (research).

• Bachelor of Commerce, Cairo University, 1999
• Laws and politics of the media and the internet in the Arab world conference, October 7-8, 2010 Amman, Jordan
• Media Skills & Muslim-Western Understanding - A Training Workshop for MENA Thought-Leaders. Beirut, Lebanon, May 9-12, 2010.
• Islam and Civil Society Seminar, Princeton, New Jersey, USA, August 3–7, 2009
• 12th Forum 2000 Conference On “Openness and Fundamentalism in the 21st Century”, Prague, Czech Republic, October 12-14, 2008.
• Course for covering presidential elections (International Center for Journalists) September, 2005.
• Course for covering parliamentary elections (the Egyptian Association for Dissemination and Development of Legal Awareness) October, 2005.
• Participating in a number of courses and workshops for women rights (Egyptian Center for Woman Rights) 2002-2005.
• Participating in "International Visitor" program (as a "Young Media Professional"), in USA , including visiting 4 states beside Washington DC, and attending the first anniversary of September 11, 2001 events at the "Ground Zero" New York city, and meeting with Arabs and Muslim leaders in USA, (US Department of State) August 24 – September 16, 2002.

• Languages: fluent English
• IT: I have used internet since 1998, with a good experience in searching and collecting information. So I designed and built 5 websites ( al-ahaly.com, elnores.com, kbret.net, kbret.com, my previous website 4newworld.com, and my coming soon FriendSez.com ), I have a good knowledge about many programming languages like PHP, HTML, JavaScript,CSS,AJAX and some web designing programs like Dreamweaver, Photoshop, FrontPage. 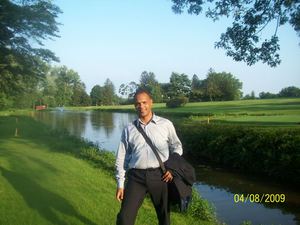 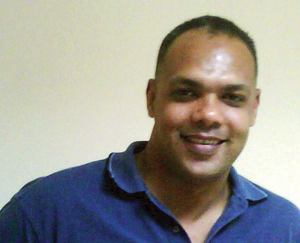 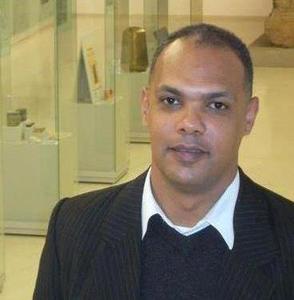