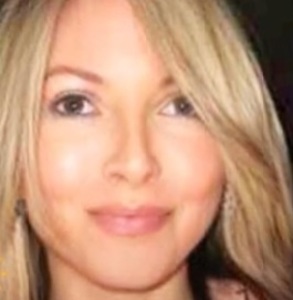 Michele Martensen is the UK-based former launch editor and director of International Trade Money and the former editor of global finance monthly Trade & Forfaiting Review. Previously, she was with Euromoney’s

Michele has written extensively on global finance, commodities and risk issues (particularly in the emerging markets), regularly securing exclusives. She was poached from Euromoney to edit Trade & Forfaiting Review, where she spent three successful years, before being headhunted for the second time to launch International Trade Money. Michele has reported from all the major European cities including Paris, Vienna, Rome, Milan, Geneva, Amsterdam and The Hague, as well as internationally from Miami and Istanbul. Michele trained in news writing at ITN. She has a postgraduate diploma in Journalism and a first degree in Modern European Studies.

Having embarked on a freelance career in 2008, Michele now writes for a wide range of consumer and trade titles covering everything from international business and finance, to foreign affairs, lifestyle, entertainment and the arts.

In addition, Michele spent two years as senior writer (from its 2010 launch to 2012 close) on UK newsstand title, The Market magazine, where she was head of news, events, international auctions and technology. Michele also wrote The Market's monthly column covering business, finance and current affairs as well as compiling the magazine’s global diary pages with a special focus on fashion, film, art and design.