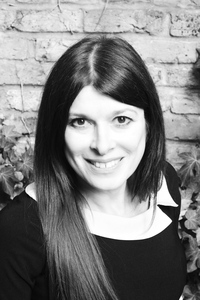 Business, Technology, IT, Knowledge Management, Corporate Communications, Internal Communications, Legal and Professional Services. I write for magazines, newspapers and websites, contributing features, profiles, news, thought leader and opinion pieces. I write regular features about technology and media/branding for The Guardian and write a montly legal IT feature for the Law Society Gazette . I occasionally contribute to other publications including The Global Legal Post and the Society for Computers and the Law (SCL) magazine. I have written pieces on cutting-edge technology for supplements published by Raconteur Media, which were distributed with The Times newspaper. I regularly cover technology events including the Japan UK Robotics and AI seminar at the Japanese Embassy in London, TechCrunch Disrupt London, and the AI Summit conferences in London and San Francisco. Following the publication of my book, Robots in Law: How Artificial Intelligence is Transforming Legal Services, I have been invited to present at conferences and events in the UK and abroad, including Ark Group's IT and KM events, Westminster University Law School panels and round tables, Legal Edge's emerging legal tech event in Sofia, and CodeX at Stanford University in California. On the corporate side, I work with the marketing and business development team of a major consultancy creating regular industry and sector updates that are distributed to a global financial services and corporate client base . This involves writing, commissioning and editing and liaising with the business development team and the partnership. I write thought leadership pieces and other marketing content for a global news and technology company. I write marketing material - brochures, programmes, case studies and supplements - for technology and other businesses, including winning awards submissions . I also do some creative writing and screenwriting. I write an occasional blog (see below) and I have written three screenplays for short movies. My short movie Robomance received a mention for best use of words in the 2013 London 48-hour project. Another short movie, Rauda Hettan, was screened at the London Independent Film Festival. I have co-written an independent feature film Alfheim's Edge (2016), filmed in London and Iceland . My book, Robots in Law: How Artificial Intelligence is Transforming Legal Services was published by Ark Group in November 2016. 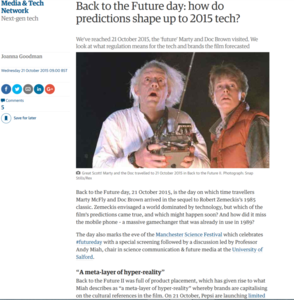 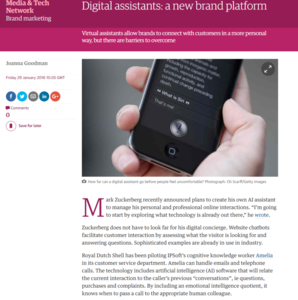 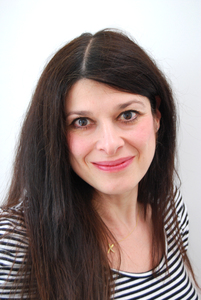 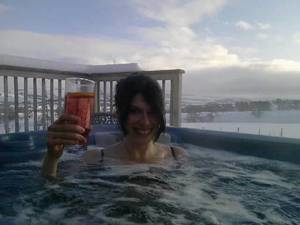 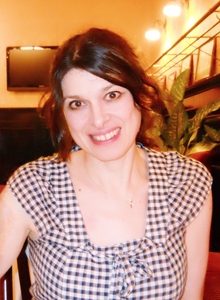