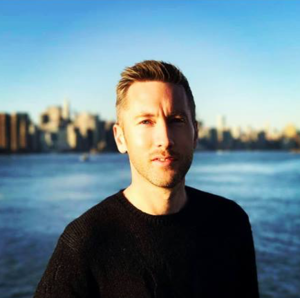 Matt Navarra is a popular and recognised social media industry expert and media commentator. With over 15 years experience, Matt has worked with some of the world's biggest brands and appeared on

With over 15 years experience, Matt has worked with some of the world's biggest brands and appeared on many high-profile TV and Radio news programmes such as BBC News, Sky News, and NBC Europe.

Matt regularly appears as an industry expert in many of the world's most popular publications including: The Guardian, The Telegraph, The Independent, USA Today, Newsweek, Forbes, Digiday, Mashable, BuzzFeed, Daily Mail, The Sun, PR Week, Campaign, and many others.

Matt was previously director of social media for popular global tech news publisher The Next Web, and a digital communications lead for the UK Government working in the Cabinet Office, and Government Digital Service (GDS).